Lujo del Paladar: Luis and his family’s food traditions as an example for the future

“We are what we eat. We should be more conscious of what we eat as it impacts our health and ultimately who we are. In today’s fast paced society, I want to provide an alternative to those pressed for time in the kitchen without sacrificing quality and flavour: my solution comes from our enduring culinary traditions; I think we have a lot to learn from our past”. 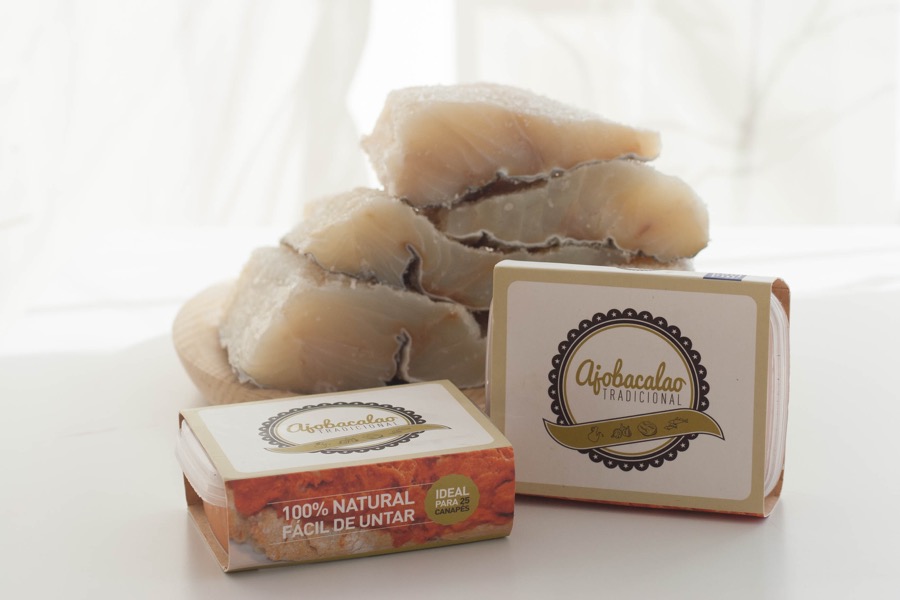 Luis and his brother Jose Manuel started their food business around five years ago, both coming from a completely different background: Luis was an industrial engineer and Jose Manuel was an architect. As two experts working fulltime, they were a classic example of those who, in order keep up with their busy lifestyles, would sometimes sacrifice the quality of what they ate in favour of a quicker, but often less healthier, meal.

“When I thought about healthy food, the example of my grandmother immediately sprung to mind: every year, before Easter, we would all gather together in her house to prepare a recipe that would sustain us for the coming week and during Lent as we respected the fasting tradition and ate no meat. It was not only an opportunity to celebrate Easter but also to meet and spend time together, and I still have fond memories of those moments.” 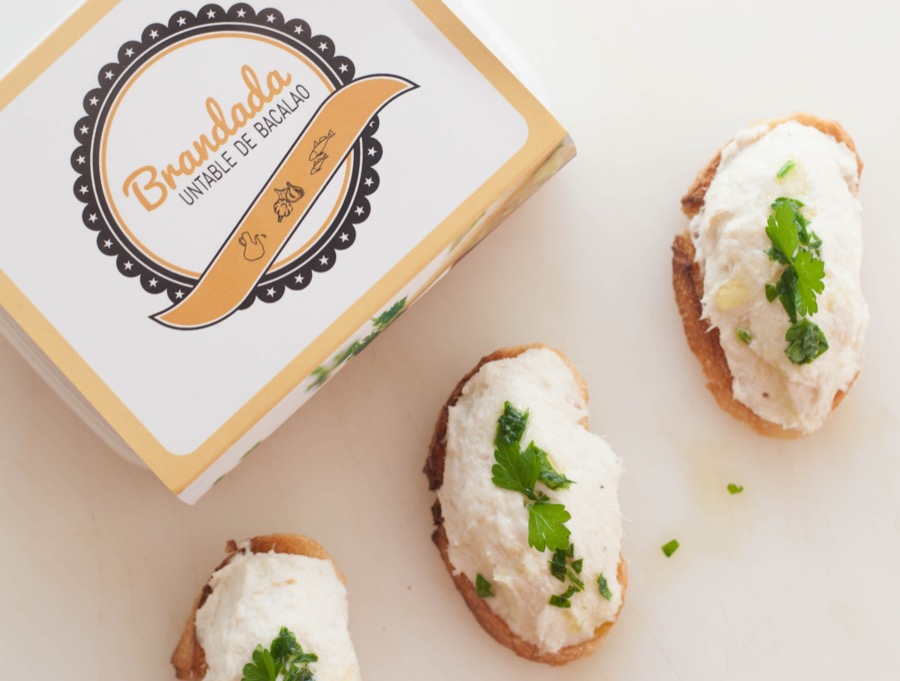 The recipe that Luis prepared with Jose Manuel and their cousins, under the supervisions of their grandmother, is known as “ajobacalao” (where “ajo” means garlic and “bacalao” is cod; two of the ingredients used in the preparation). Cod, garlic, olive oil, “pimentón” (Spanish paprika) and a typical bread of the Andalusian region known as “pan cateto” are the ingredients used to prepare this recipe which has the consistency of a spread and is typical of the Lent and Easter period. 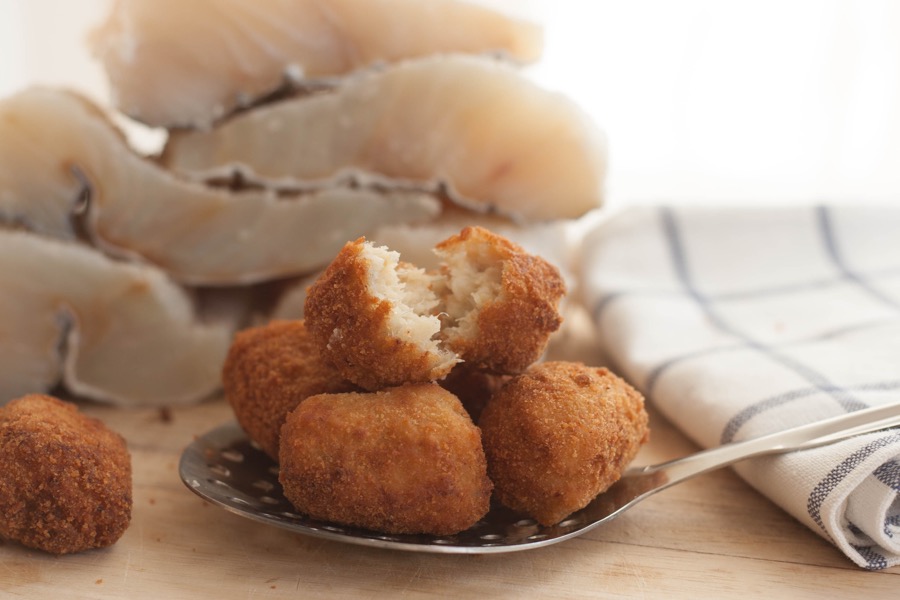 “We all used to gather around a table, with our own hands we separated crumbs from the centre of the bread that had been drying in the sunshine, then we started to knead the mix of all the ingredients with a wooden stick inside a big earthenware bowl. As it was quite hard for one of us to do, we used to take turns. I have such good memories of those times that I really wanted this as the flagship recipe of our food business.” 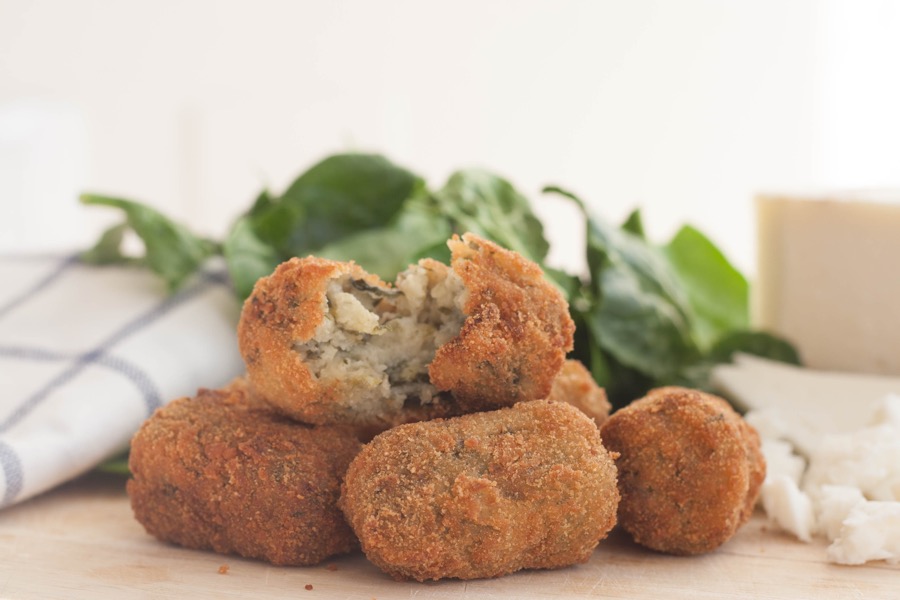 This family recipe has in fact become the product that Luis and Jose Manuel’s new company is most famous for, as nobody had thought about producing “ajobacalao” commercially before:

“We decided to start producing this spread as nobody had thought about doing it before. This idea would combine different aims we had in our project: giving space to local food traditions as the ajobacalao recipe is typical of the Vélez-Málaga area (but thanks to our work can now be enjoyed anywhere throughout Spain), finding a way to enjoy the recipe all-year-round and not only during Lent or Easter, as well as having something that would characterise us and our idea of how food should taste—delicious, but natural and prepared in an healthy way, conjuring up the flavour of a homemade dish while solving the problem of those who cannot fully dedicate their time to cooking.”

The idea of the two brothers has now been realised as the “ajobacalao” recipe is probably their top product and acts as their signature dish, so to speak: prepared with local ingredients, including the Axarquia area olive oil, and sold in recyclable containers, the product has proven popular and paved the way for other offerings, such as their homemade croquettes, that all share the same idea of providing a tasty alternative to those who are too busy to recreate the authentic dish.

“Everything we prepare and sell is done without preservatives, flavouring, flavour enhancers, or additives, with the aim of getting the result to taste like grandma’s recipe or something prepared at home. We do not aim for intensive production but rather focus on quality—exactly like our grandma would want it to be. I feel sometimes we need to pause in order to draw inspiration from past traditions, they can always teach us a lot”.