Only 25 Kilometres from Realmonte is Favara another town in the province of Agrigento, a unique example of urban regeneration. A few years Andrea Bartoli and Florinda Saieva had an idea: today Farm Cultural Park is the most modern cultural hub and exhibition centre in southern Italy. Started as a family project, it has now completely subverted the life of the entire town turning it into a real attraction granting a considerable income. Many are those who come here to visit this extremely inspiring space the town centre of Favara is now turned into. A notary and a lawyer, Andrea e Florinda have always loved travelling the world following their passion for art. But once they decided to settle down, they wanted to make sure to have a bit of art near them and from this need the Farm was born. Between Paris and Favara, they ended up picking the little town in Sicily to bring up their daughters closer to their grandparents. But, in order to give them just as much as they would have in France, they decided to build something in their new home, to create something from nothing, something that lasted. 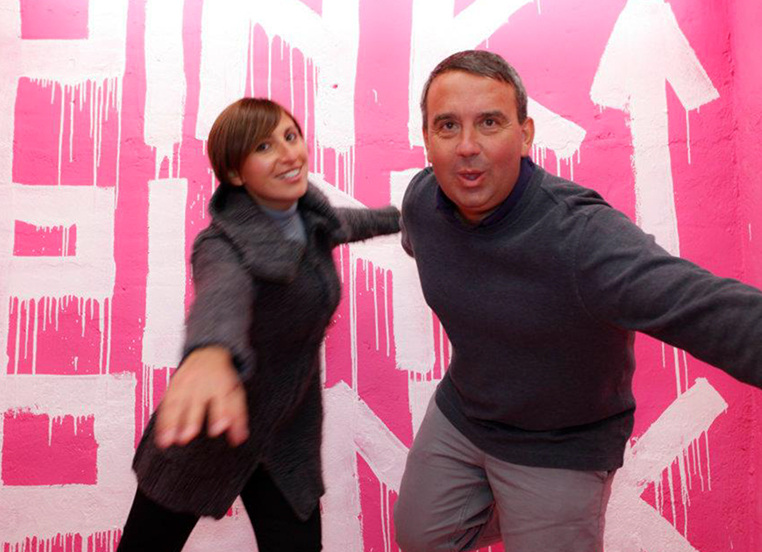 Telling this story is Rosario Castellana, a member of  the Farm Cultural Park. “This space opened to the public in June 2010 and since then the town has lived an awakening like never before: there has been a continuous bustle of artists from all over the world. The interest that this cultural centre created around the town allowed many more business, as B&B and bars, to open so that the whole area got a real burst in terms of growth and income.” Telling through words the true meaning of the Farm Cultural Park is no easy task: it’s a modern centre were artist can express themselves showing their pieces, it’s a home for wonderer artists, it’s the first school of architecture for kids, it’s were young and less-young people can gather and share their experience. 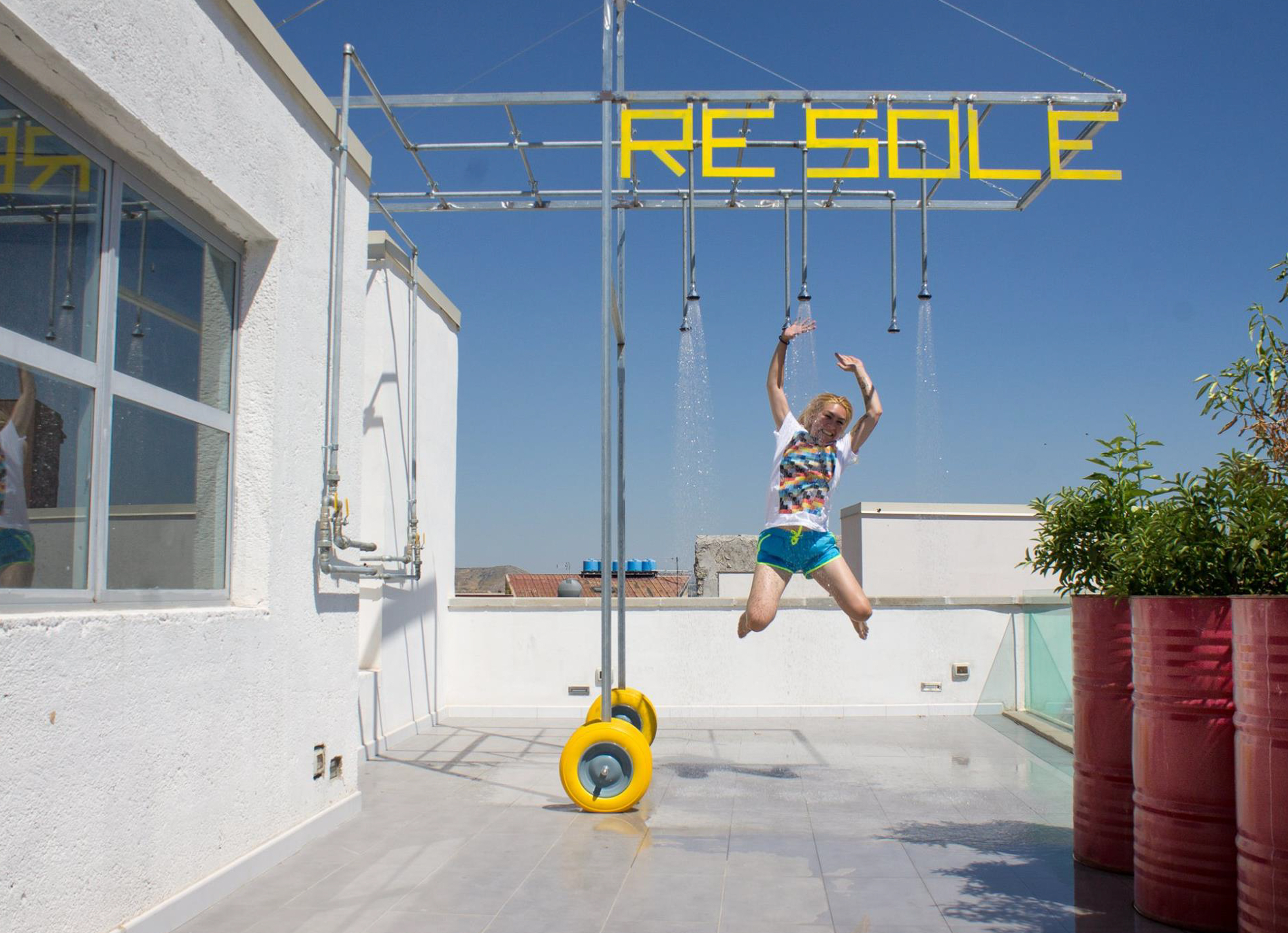 “We care about the safekeeping of the environment and for us this is strictly connected to the preservation of the land. Our projects, as a matter of fact, don’t create new structures, on the contrary, are aimed to give a new life to already existing buildings and structures. We re-think what’s already there giving objects and structures a new identity and a new purpose.” Farm Cultural Park ‘recycles’ spaces and gives the tourists the chance to rediscover our land. What makes it so unique was the ability, of those who believed in this idea, of creating a new soul that managed to become one with the old town, of building strong relationships with locals and passing on stories and memories of this beautiful bit of Sicily.So how can you discover them? Go and visit the Farm Cultural Park, explore its extraordinary spaces and learn about its fascinating stories.