“Our ambition : to create an AOC Agriculture and products of the Roya”

The project “Les ruchers fortifiés de la Roya” has been awarded the 2022 ADEME Slow Tourism program as part of the France Relance scheme. 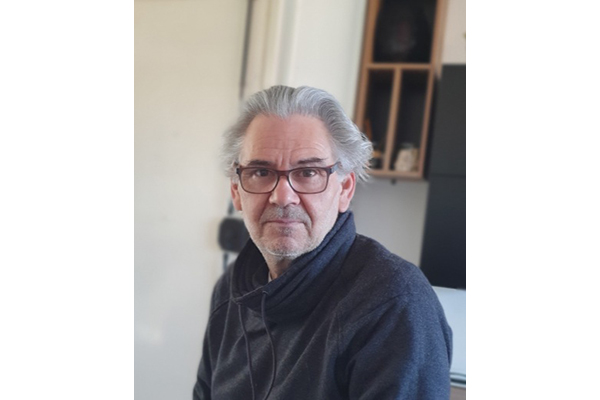 Introduce us your company, your history…

The Miellerie de Tende was created in 2000. It produces exclusively mountain honey from sedentary beehives located between 1,000 and 2,000 meters of altitude. This production is sold in Tende, in the producers’ houses of the valley, at the market of Beaulieu, during annual events such as the Festival of the violet of Tourrettes-sur-Loup and by correspondence. I also serve the schools of Mouans-Sartoux. In total, I run about a hundred hives divided into four apiaries. 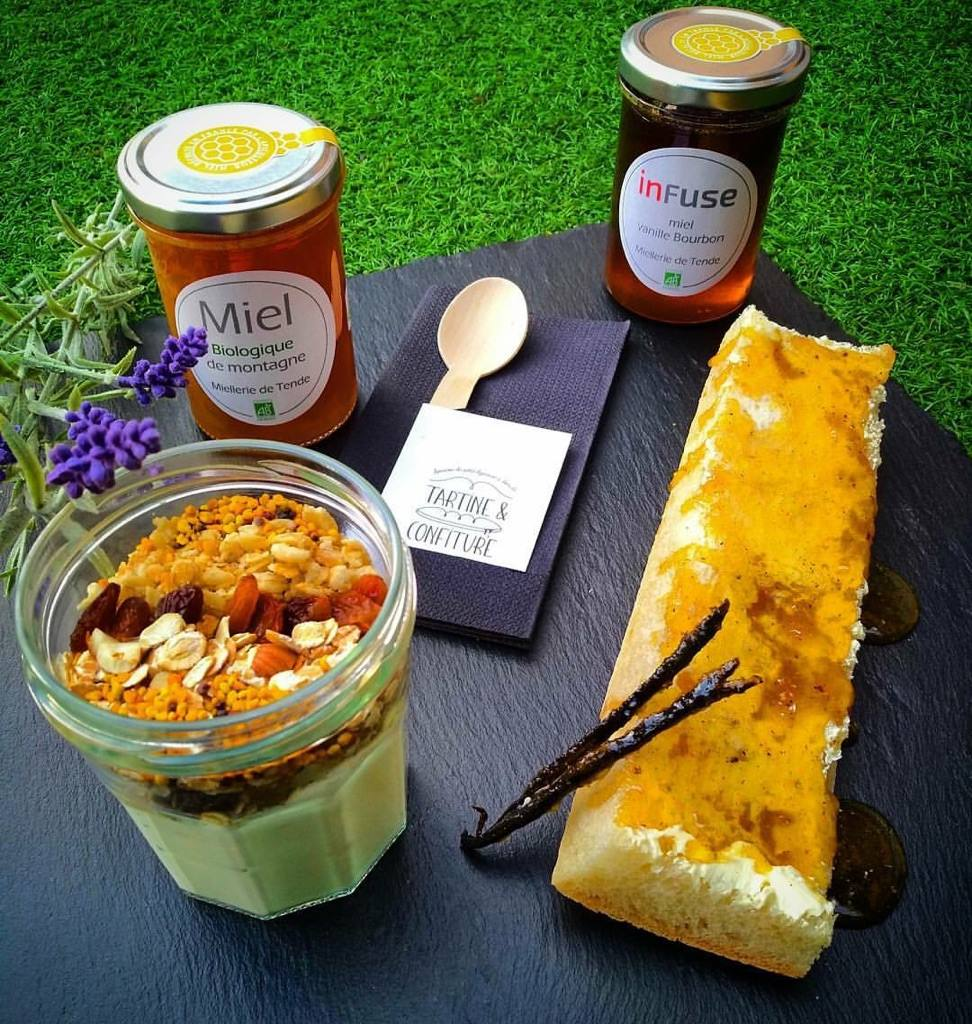 What do you think made the difference in being chosen as a Slow Tourism winner by ADEME as part of the France Relance program ?

The Roya Fortified Apiaries project is based on a unique method of beekeeping that is over 500 years old. It consists of housing and protecting the bees in a dry stone construction, which is conducive to a microclimate that allows the season to start earlier and end later. A few years ago, a historian listed these beehives and based on his work, we have rehabilitated a beehive near Tende with the aim of creating an activity oriented towards slow tourism. The idea is to center the activity on the world of bees and to discover the job of beekeeper, the fauna and the flora through an immersive micro-adventure. Cooking workshops will also be offered, as well as electric bike tours between Tende and La Brigue. Thanks to this distinction, we have received a grant of 97,000 euros from France Relance for a total budget of 180,000 euros. Half of the sum obtained will be used to rehabilitate the rural heritage, the rest will allow us to finance the accesses and equipments necessary for the reception of the public, and the payment of the partner service providers like the mountain guides, for example. 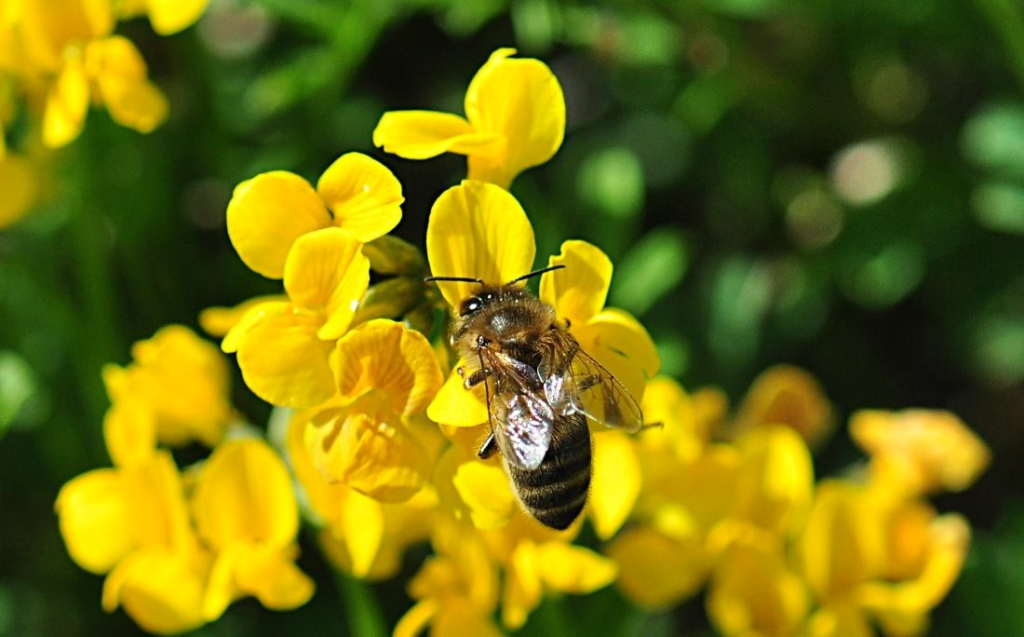 What are your current projects for the development of the company?

We are going to inaugurate the slow tourism activity on July 14th. This project of the Roya Fortified Apiaries aims to raise awareness of environmental protection among individuals, but also among companies as part of incentive offers or sponsorship. In this respect, the first two companies from Nice to support the project financially. They are SAFI Méditerranée and Concept Technology. This initiative, rewarded by the ADEME, is part of a more global approach whose ambition is to create an AOC Agriculture et Produis de la Roya. In this context, an association was created, Api Roya, bringing together beekeepers, breeders and elected officials. It carries the project of creating a conservatory for the black bee which aims to reintroduce this species of bees, more resistant, requiring less treatment and with a more stable production than the imported European bees which, from crossbreeding to crossbreeding, are becoming increasingly fragile.

What kind of leader are you?

I try to bring a modern vision of agriculture by relying on singular methods that have proven themselves. A way of taking a step back in order to move forward.

The honey factory of Tende